Out of Home Marketing’s Transformation

What is Out of Home (OOH) Media?

OOH media is also known as Outdoor Media, and is any form of advertising that reaches consumers when they’re out of their homes. The ideal locations for these are high-dwell areas, such as bus stops or traffic lights, with the purpose of grabbing consumer attention when they’re on the go. When the advertising boom began, media consumption outside of the home was limited to static billboards, print ads in newspapers, or posters.

But, with the rise in technology and capabilities, OOH media has progressed to dynamic and digital media content available in multiple locations. This could be anything from bus stops, petrol stations, bus sides, malls, or digital billboards.

Digital billboards on the other hand are far easier to update, meaning you can consistently deliver relevant ads without incurring the significant costs. We advise that Digital billboard designs and copy are simple, punchy, easy to read – these are proven to be extremely impactful.

What’s more, Outdoor Digital Billboards get 400% more views than static displays. It is because of these tangible results, and the flexibility & easy customisation of outdoor digital billboards that this form of dynamic and interactive media is starting to replace static billboards. 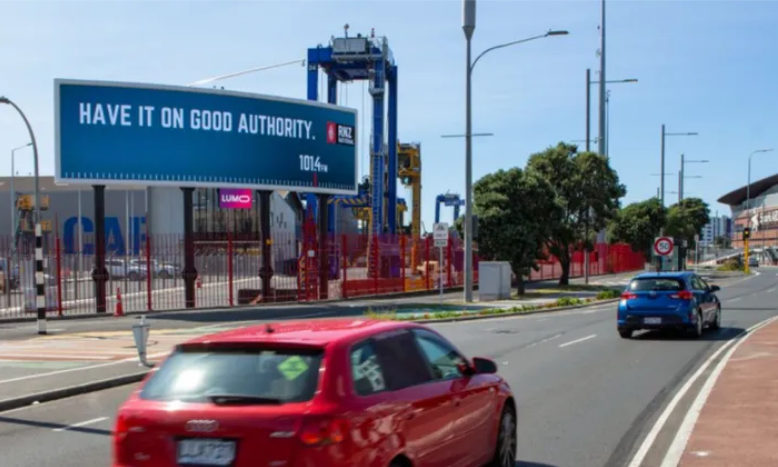 Technology in our daily lives has grown to be a necessity, rather than an accessory. With constant research and development in technology, advertisers can get creative, get inventive, and be strong and clear in their branding and messaging. It has allowed greater flexibility in what messaging goes across to consumers, and targeting the right audience at the right time of day. Now, we have the ability to engage a consumer further, by creating fully interactive displays using body motion cameras and touch screen capabilities. Advertisers can update a billboard live, whether it’s a game score, social posts linked through a data feed, or even the weather. Digital billboards can be updated at the whim of a few clicks and live within minutes.

Media suppliers can also rotate ads on the same space, bringing in more revenue without adding in additional infrastructure. The addition of this digital aspect to billboard spaces also helps the media suppliers to automate advertising, cutting costs further. 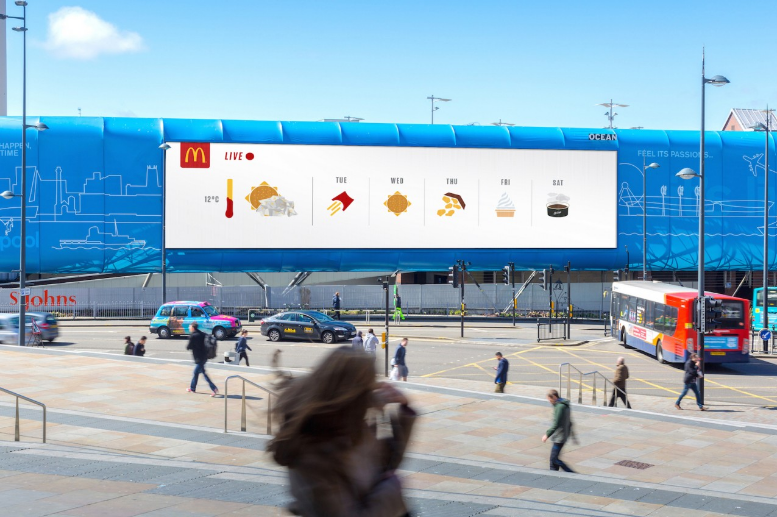 What’s next for DOOH Billboards?

Many media companies and agencies believe full-motion billboards are the next best step in advertising. TV advertising is falling by the wayside, as the generations with growing purchasing power are straying from traditional television, and moving on to pre-reels and mid-platform ads online. Advertisers are getting smarter with their location and placement, timing a video to be synchronised across spaces, or choosing a specific geo-location to target their creative.

Emerging technologies will start to change the scene of OOH advertising, such as augmented reality and virtual reality. Initially being developed for the gaming industry, it can get adapted for usage without specialised equipment, such as headsets and hand-held motion sensors. This will, in turn, drive engagement even further, pushing brand salience and top of mind awareness. Cryptocurrencies such as Bitcoin, an ever-growing payment platform, will change how customers and brands interact, even generating direct payments from the advertisement placements.

Lighthouse Digital is your go-to, one-stop-shop for any digital signs, digital billboard, and digital marketing solutions. Our capabilities range throughout the entire marketing funnel, from creating awareness with your target audience, to driving those sales and leads.

We can provide end-to-end digital sign solutions for any business sector so you can communicate with your target market and customers in real-time, integrated digital marketing campaigns, and out-of-home digital billboards.